Evenmore is a Symphonic Folk Metal band from Switzerland formed in 2011 which, since its creation, has for ambition to offer its audience intense moments while listening to its musical creations. The band is composed of singer Melissa Bonny, guitarist Landry Pernet, bassist Valentin Magnenat, drummer Florian Bard and pipes/whistles player Matthieu Bopp.

In June 2014, Evenmore gets into the studio for the first time and records its first EP The Beginning. Welcoming new instruments – bagpipes and whistles – in August the same year, Evenmore decides to develop its Celtic colour more, in the aim of creating a beautiful balance between metal and traditional music.

In October 2016, the band releases its first album called Last Ride, which received many positive feedback thanks to the versatility and the quality of its compositions that transport the audience into a story that evolves song after song. Two amazing guests, Anna Murphy (Cellar Darling, Ex-Eluveitie) and Henning Basse (Firewind, MaYan) took part in the recording of this album.

It is on stage that this mix of power and elegance that belongs to them reaches its full extent, which allowed them to support well-known bands such as Lacuna Coil, Eluveitie or Xandria. 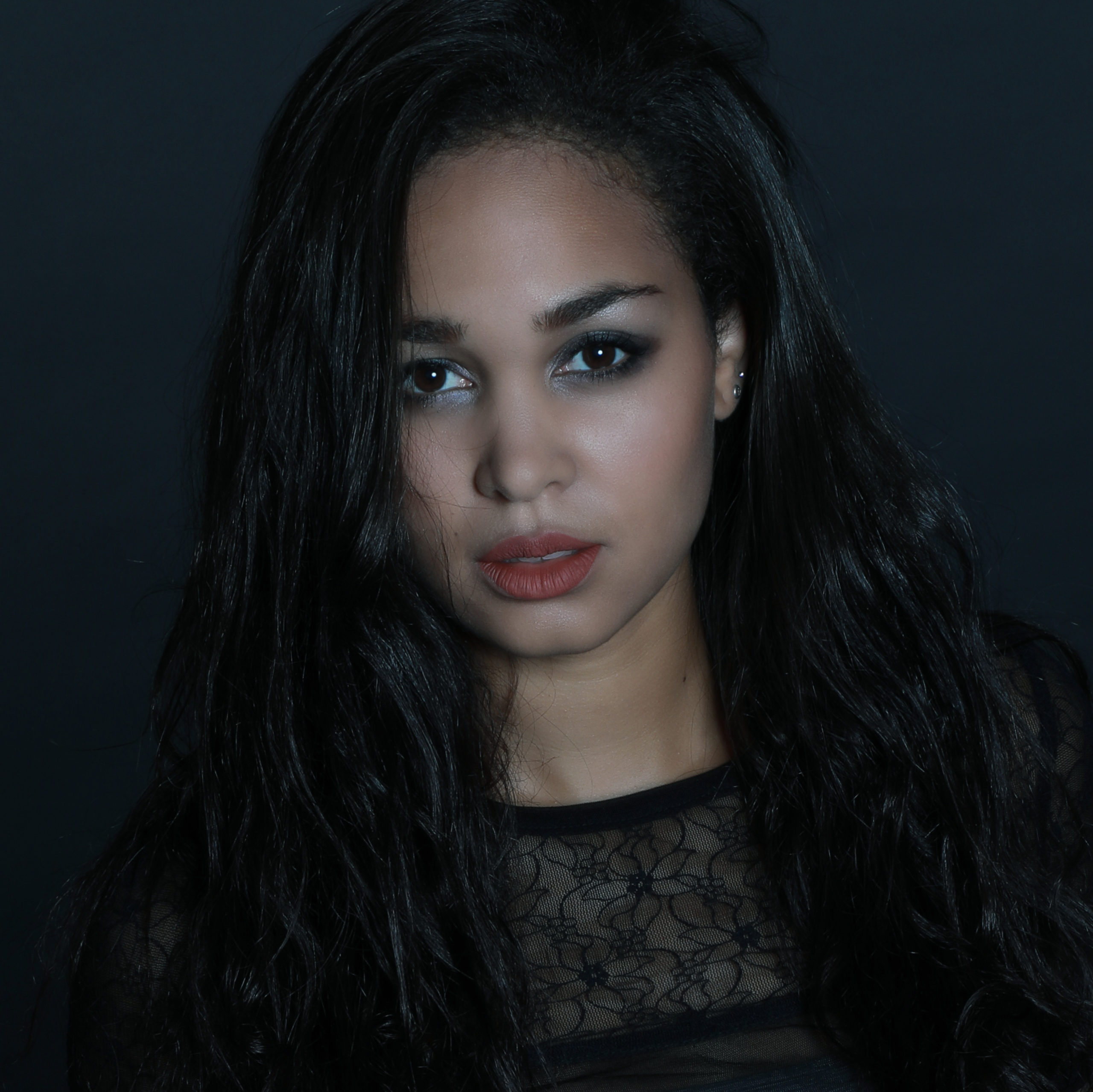 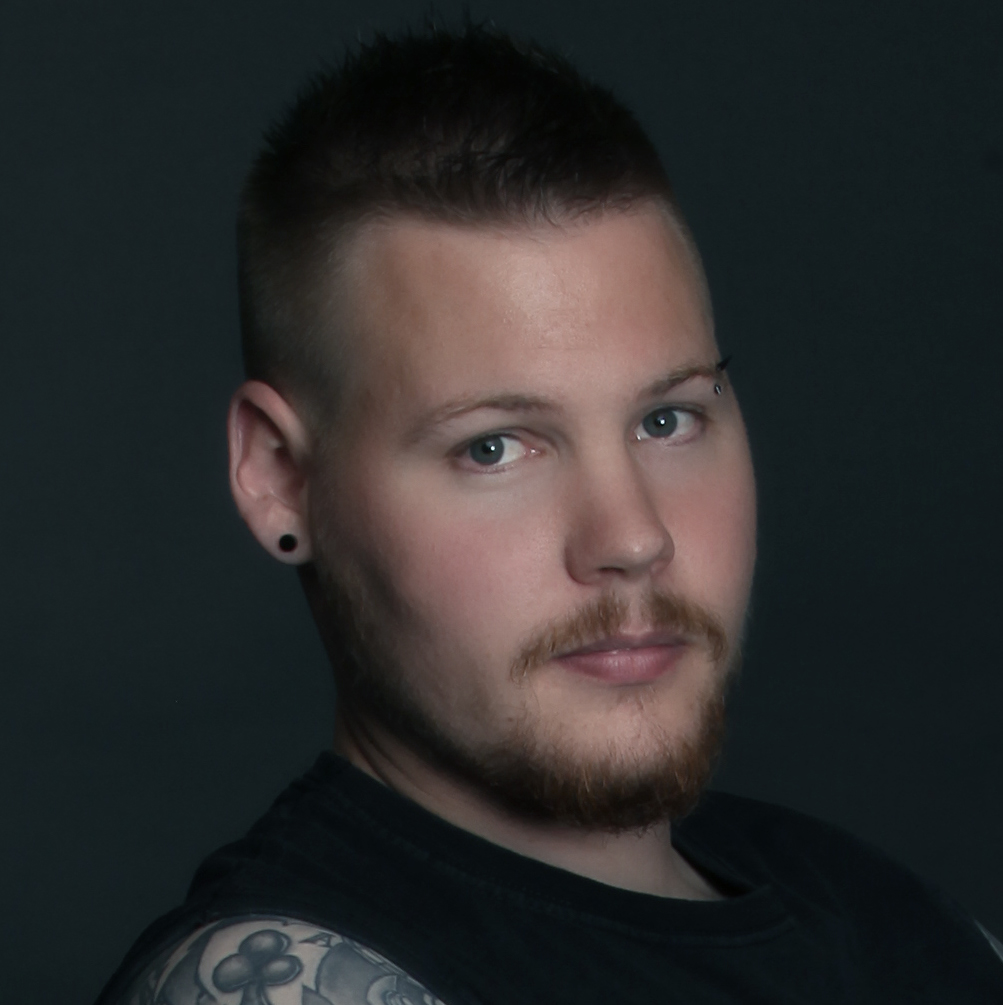 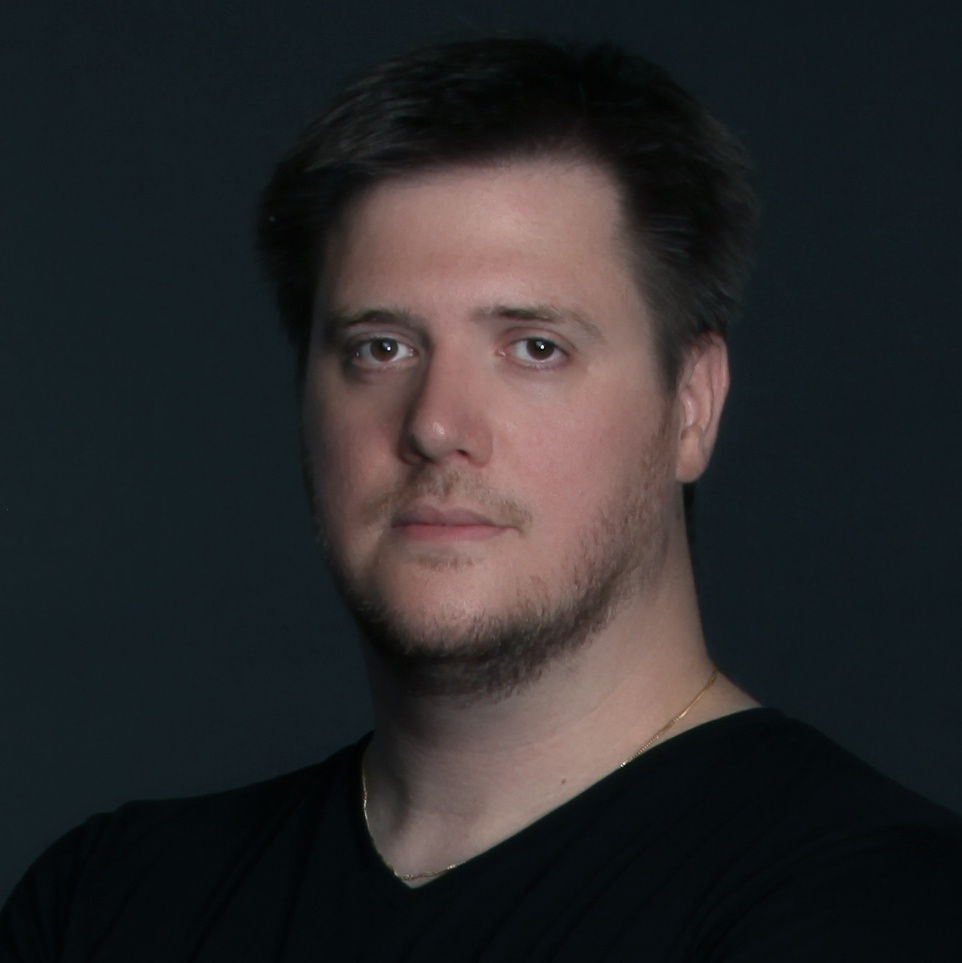 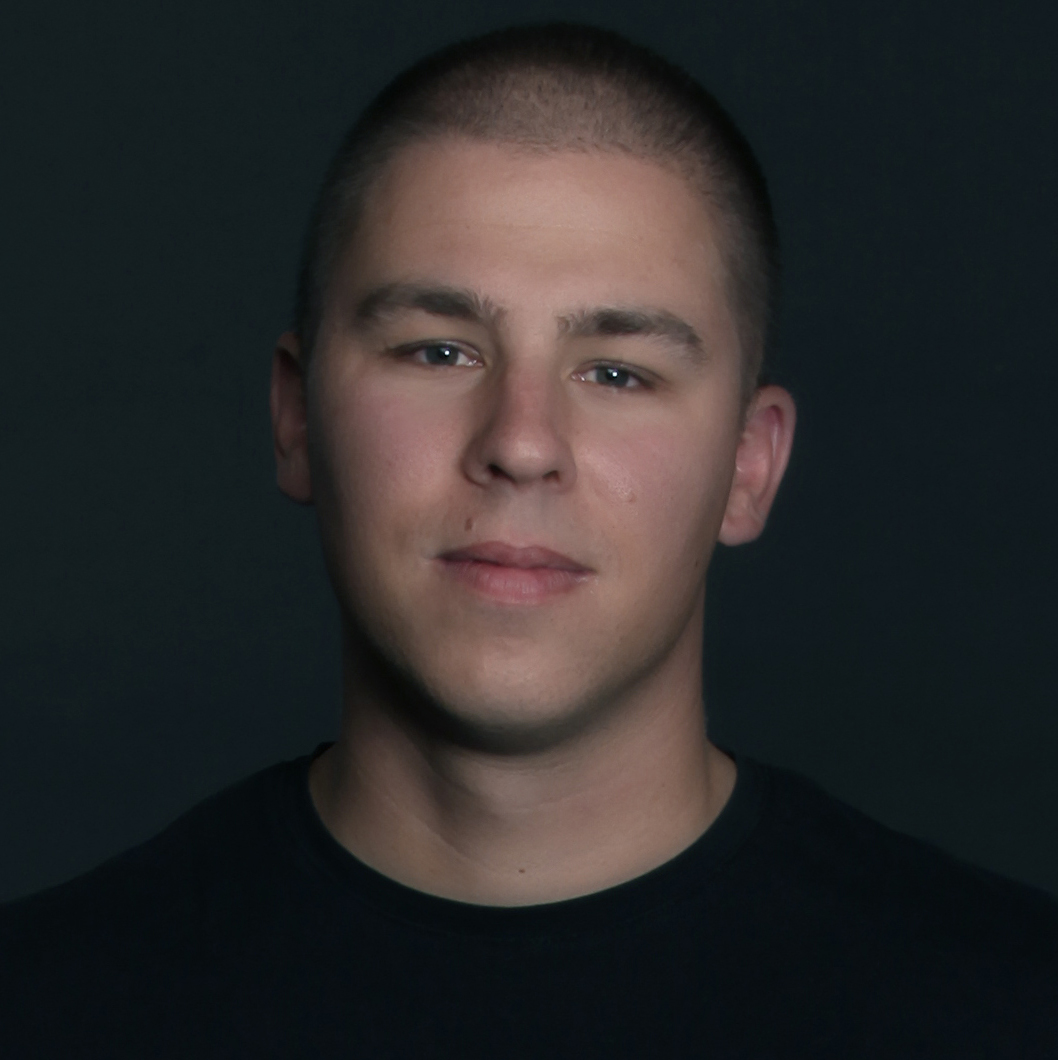 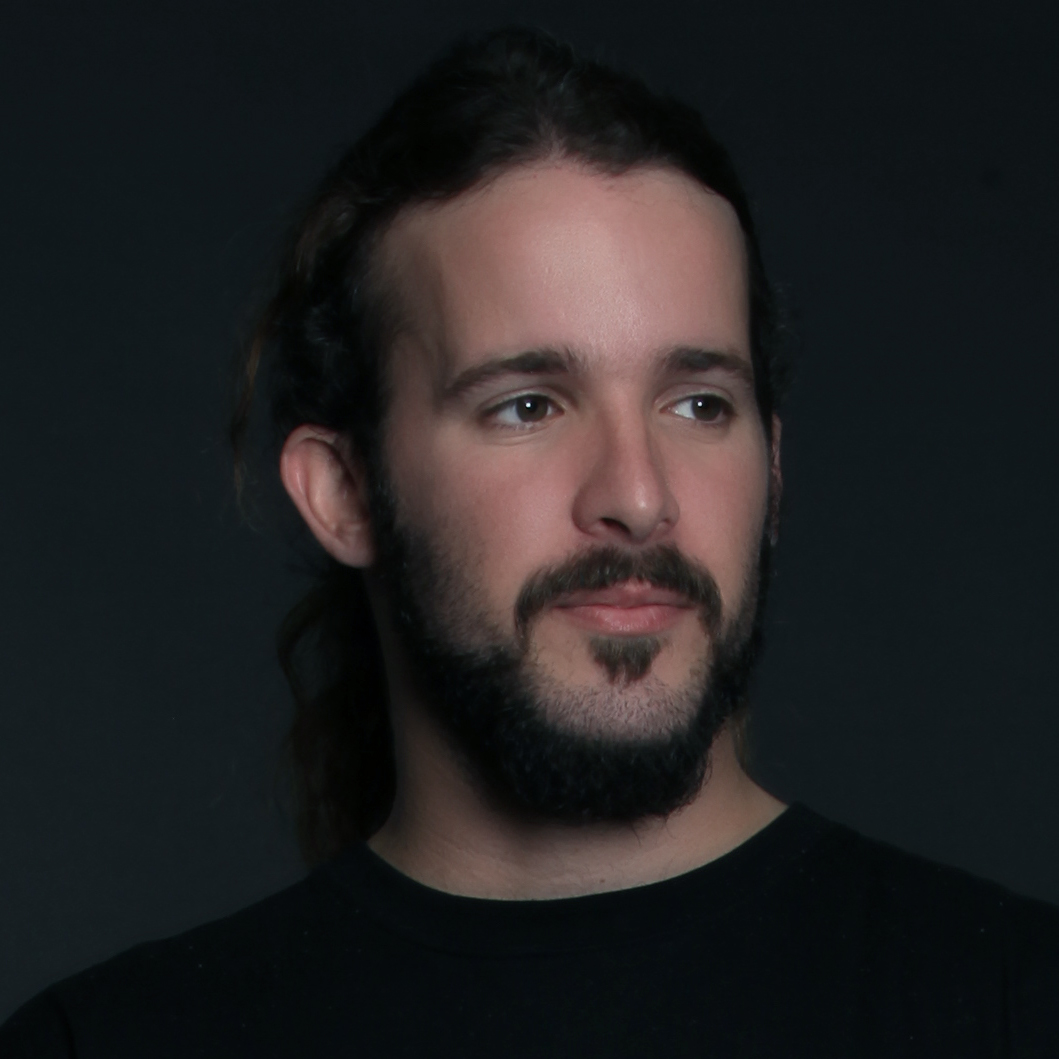 Send us your pictures and videos
fans@evenmore-band.com